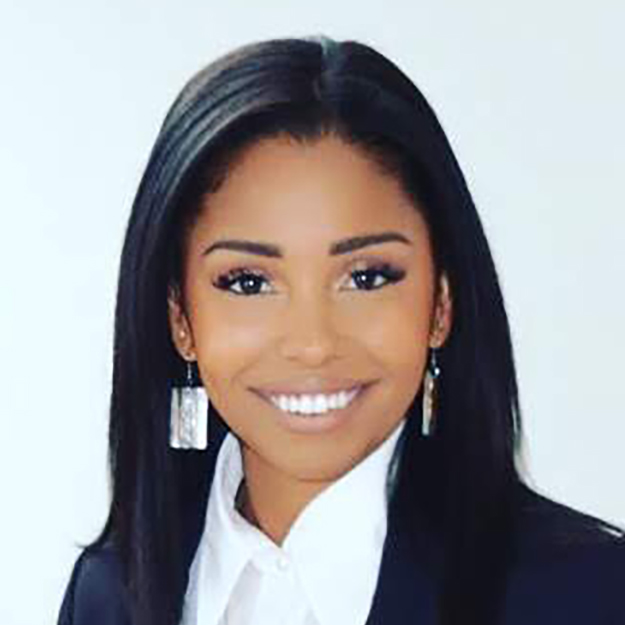 Don't Miss Your Chance to Live in Lake City 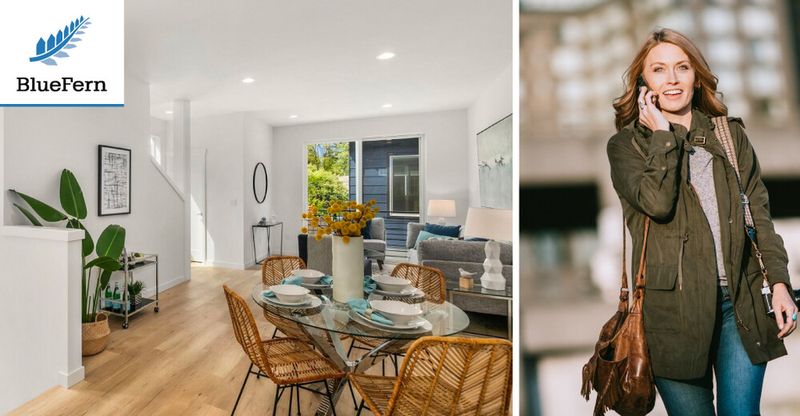 Don't Miss Your Chance to Live in Lake City

Blue Fern has been building townhome communities in the greater Seattle area for years, with a purpose to better the neighborhoods we build in and the lives of the homeowners we work with. In the Northeast corner of Seattle, Washington lies the friendly, walkable neighborhood of Lake City—which is also the location of Blue Fern’s newest community of townhomes. Read on to learn more about living in Lake City and check out some details about the spacious, contemporary Kenwood Townhomes.

The area that would become Lake City started as a stop along the Seattle, Lake Shore and Eastern Railway. After the land was platted and purchased by real estate developers, major roads were built and businesses began to appear in the area—mostly in the automobile industry. It was incorporated as a township in 1949 before being annexed by the City of Seattle in 1954, which is when it became the neighborhood it is today.

Today, Lake City is an ideal neighborhood for homeowners at every age and every stage of life. Living here means convenient access to the shores of Lake Washington, locally owned restaurants, shops and breweries, above-average public schools and an easy commute downtown. Lake City is also very bicycle and pedestrian-friendly. This area of town offers a more tight-knit atmosphere than other Seattle neighborhoods—and once you spend some time in the charming neighborhood, you won’t want to miss out on the opportunity to own a home in Lake City.

Blue Fern Development recognized the appeal of the Lake City neighborhood, which is why we created a new community of eight contemporary townhomes. Kenwood Townhomes has multiple floor plans to choose from, ranging in size from 1,149 to 1,640 square feet and featuring two-bedroom and three-bedroom layouts. Sought-after features include attached one-car garages, rooftop decks, sprawling kitchen islands, walk-in pantries and closets (in select units) and sleek, neutral color palettes.

The open-concept main level in each home includes ample space for a dining area and living space, alongside the thoughtfully designed kitchen. Three-bedroom units feature a fourth-floor flex space that can be used as a fourth bedroom, home office, media room or playroom. Designated laundry spaces, generous storage options and Ring doorbells are just a few of the added details homeowners love about Kenwood Townhomes. As with every Blue Fern community, Kenwood Townhomes was built with the highest level of care, attention to detail, commitment to quality and elevated energy efficiency in mind.

If you’re looking to make the move to Lake City—from another Seattle neighborhood or another city or state—Kenwood Townhomes is the perfect place to immerse yourself into the community. But with only eight units available, you’ll have to act fast if you want to live in your very own contemporary townhome from Blue Fern. Join the Blue List to get updates on the community, contact us via online form or call (206) 319-9681 to schedule a tour today.

5 Reasons Why Cats Are a Perfect Match for Townhome Living

The Benefits of Living in Seattle

Understanding the Emotional Benefits of Owning a Home

Achieve New Year’s Goals with the Help of Your Home

Make Your Kitchen Even More Functional

5 Reasons Why Cats Are a Perfect Match for Townhome Living